You are using an out of date browser. It may not display this or other websites correctly.
You should upgrade or use an alternative browser.
S

Spent the weekend at Pinery Provincial Park on lake Huron this past weekend with the wife and kids. We had a pretty good time, but the weekend was just not long enough. 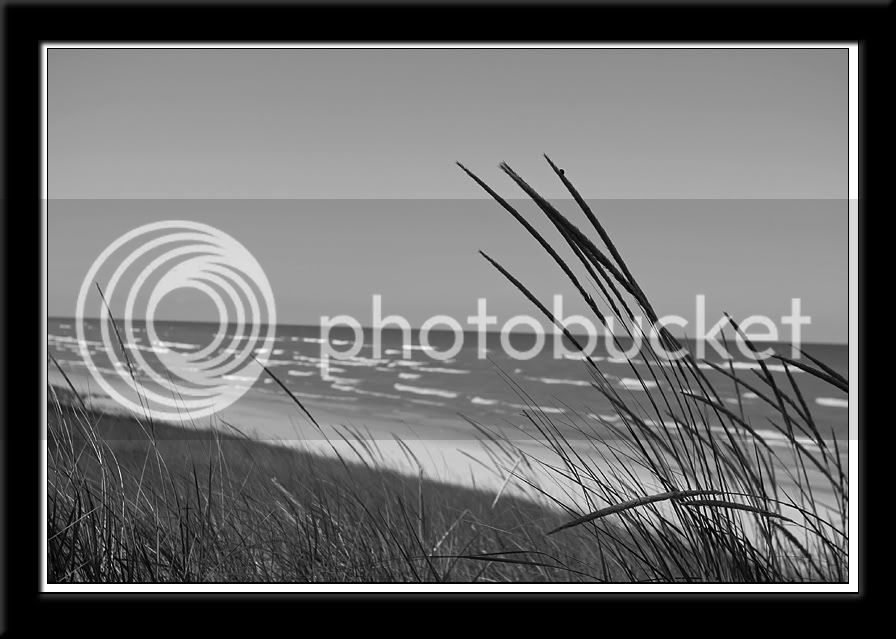 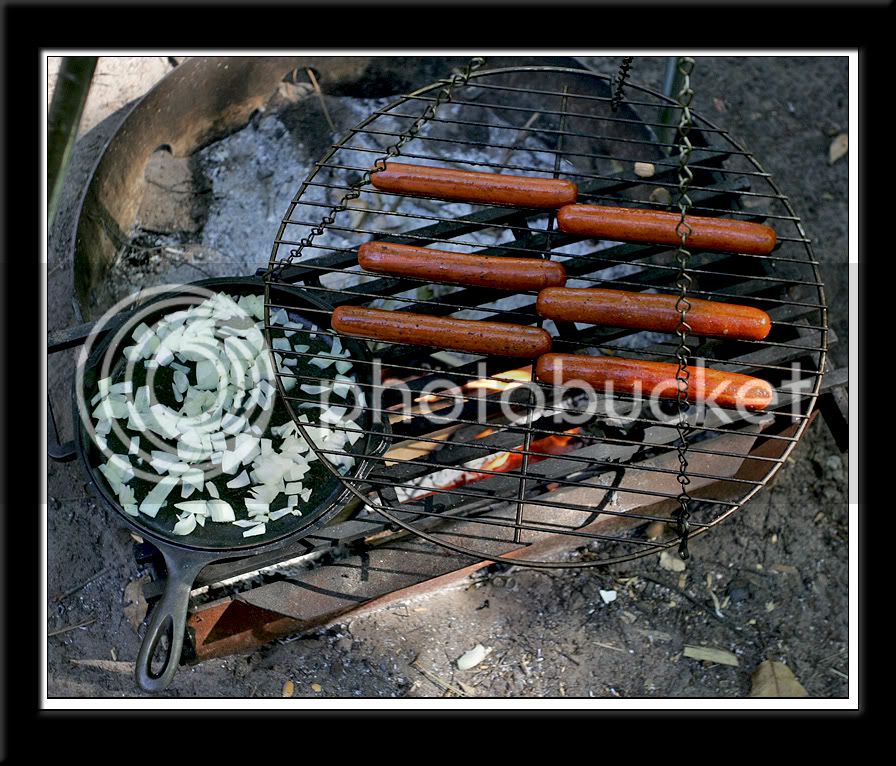 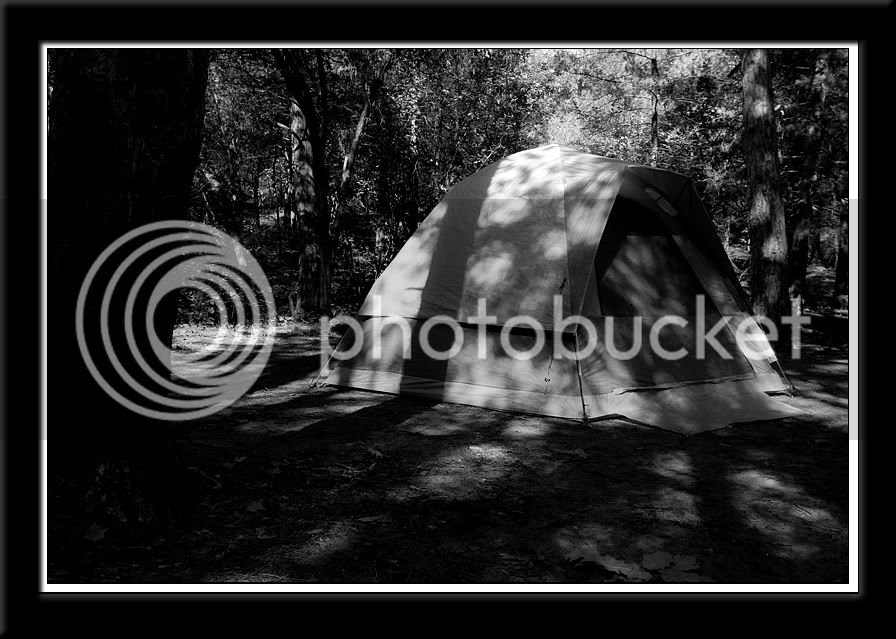 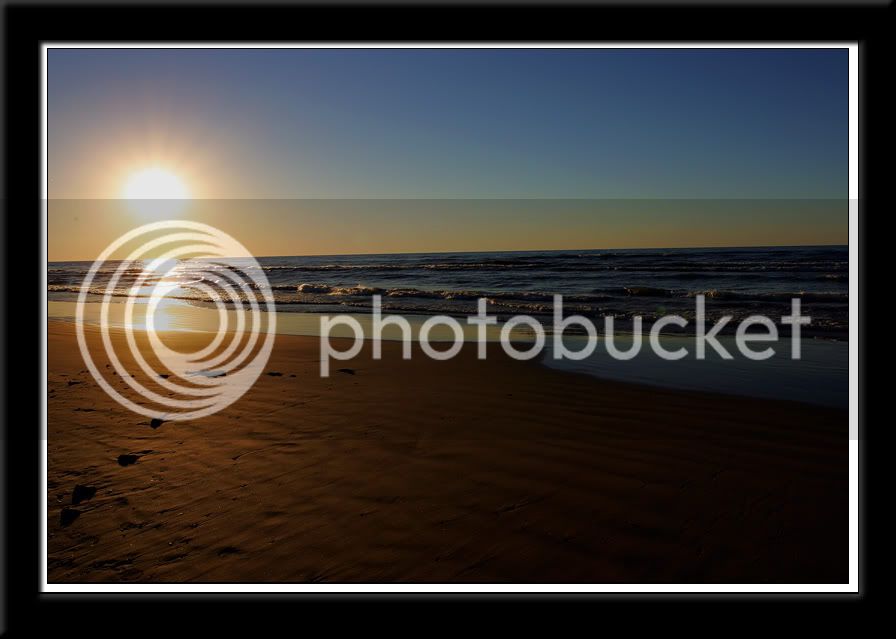 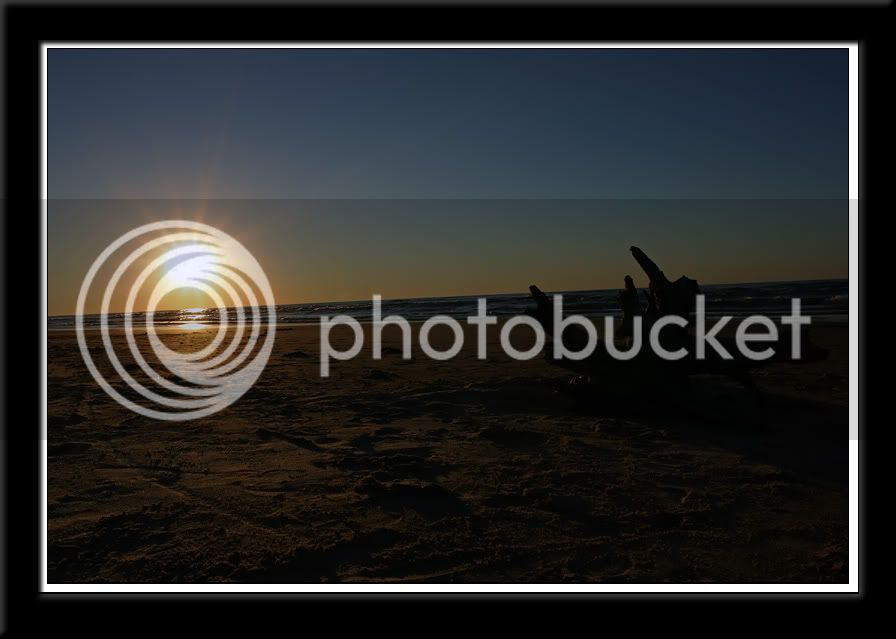 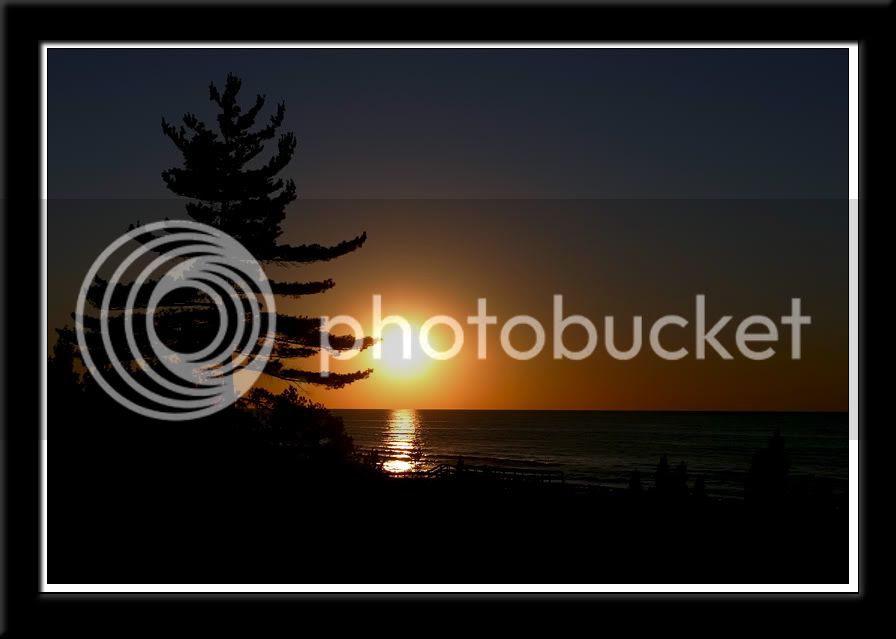 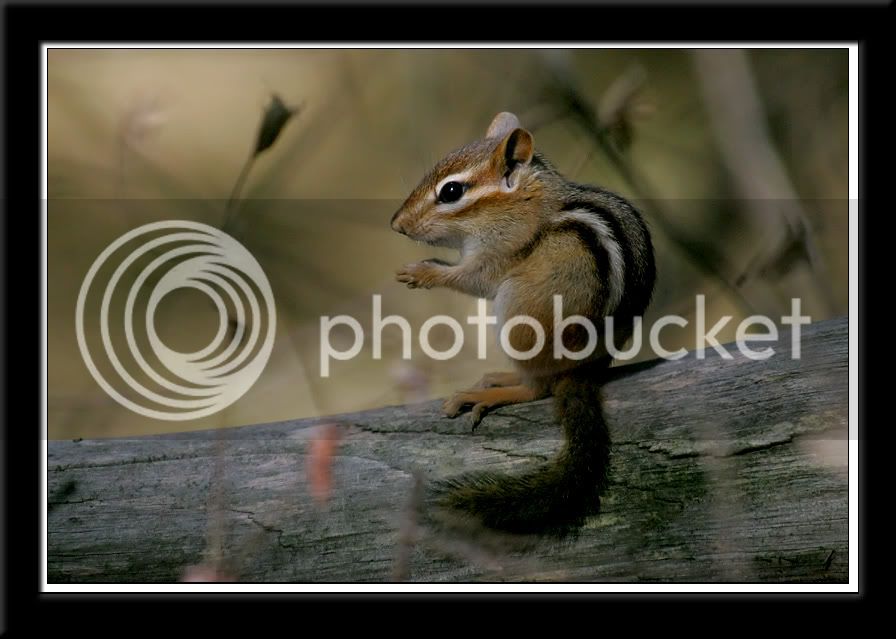 very nice , man I sure wish I was there.

the chicken shot is so funny. love it.

Squid never disappoints! Heck, you made hot dogs look downright delicious. Not an easy task! Well done, as usual.
As the light changed from red to green to yellow and back to red again, I sat there thinking about life. Was it nothing more than a bunch of honking and yelling? Sometimes it seemed that way.

Every one of the beach shots is awesome, for me #8 is the awesomest :)
Support DRN!!

All of those are great shots! I love the chicken one too!

"One day I feel I'm on top of the world and the next it's falling in on me...I can get back on" Rush
S

Thanks guys. I figured a few of you would get a chuckle out of the chicken shot. Between breakfast, lunch and dinner, I spent a good part of the day cooking over that fire, and consumed a few adult pops.

This was the first real time I have used the MarkII since the shutter failure at Millville. Seems to be working just fine. All shots were with a 17-40 with the exception of the last shot. It was with the 300 2.8 and a Sigma 1.4X attached. Not bad for wide open at f4 and ISO 1600. The sunset stuff was giving me troubles, but I think I did ok for a first attempt. My biggest problem was I was at the beach too early, and with 2 little ones with me, my patients were running low, so I actually missed the sunset because I just had to get out of there. I should have toughed it out and waited, but oh well, there’s always next time.

Shot #5 is great and would make a beautiful wallpaper. Thanks for sharing :cool:
"If A equals success, then the formula is: A = X + Y + Z. X is work. Y is play. Z is keep your mouth shut." - Albert Einstein
Octane Parc - A dirt rider's paradise!

Those are all amazing! How do you take a picture of food and make it look like more than just breakfast?
"It's just a motocross track with trees...."-Dave Leathers
-'80 XS400 Special-will be a Cafe Racer,
02 XR50, '06 YZ125, '09 YZ250F, '09 Suzuki Gladius
Thanks to: Village Motorsports, MSR, Gaerene, Pro-Taper, Bel-Ray, Decal Works and Nephew Physical Therapy
S

MXGirl230 said:
Those are all amazing! How do you take a picture of food and make it look like more than just breakfast?
Click to expand...

Seriously, I didn't do anything special. That's just the way it looked.
S

great pics !! being from kentucky id like to see the chipmunk on the grill !!! :laugh: :laugh:

J
I became a member just to ask a question and hopefully get some advice.