You are using an out of date browser. It may not display this or other websites correctly.
You should upgrade or use an alternative browser.
Y

Muskegon Bike time that is. In case ya's dont know Muskegon is having a bike rally this weekend. I stoped by today to check it out. Being that I have never been to a street bike type event this was pretty cool. Its the 1st year so it isn't all that big but its still very cool seeing all the custom bikes and such. 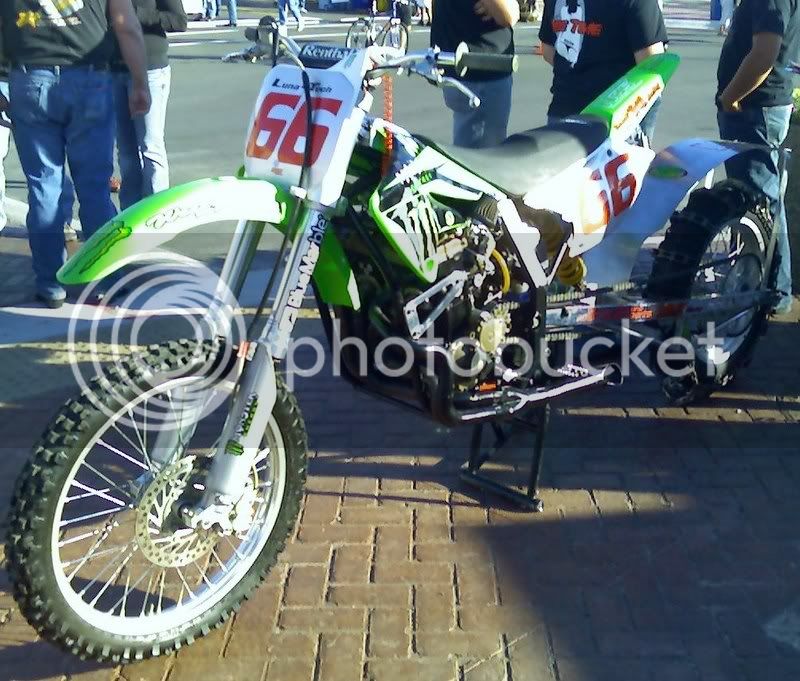 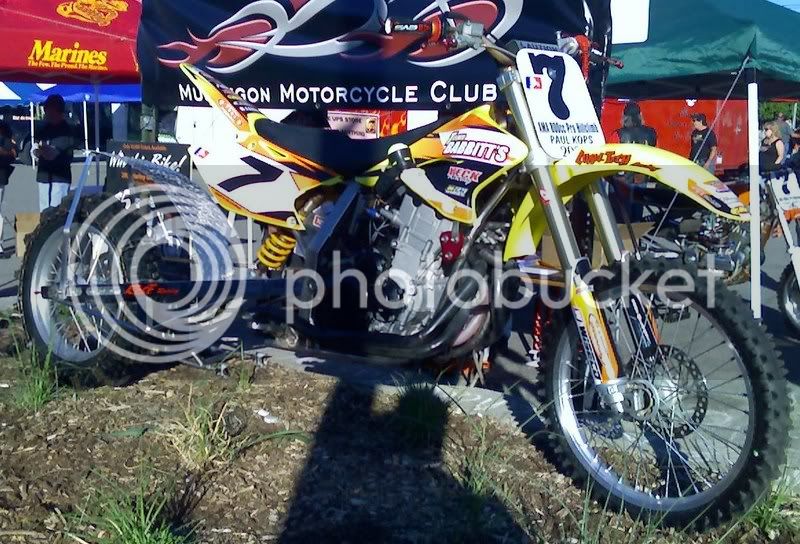 Exile chopers is on hand with there creations 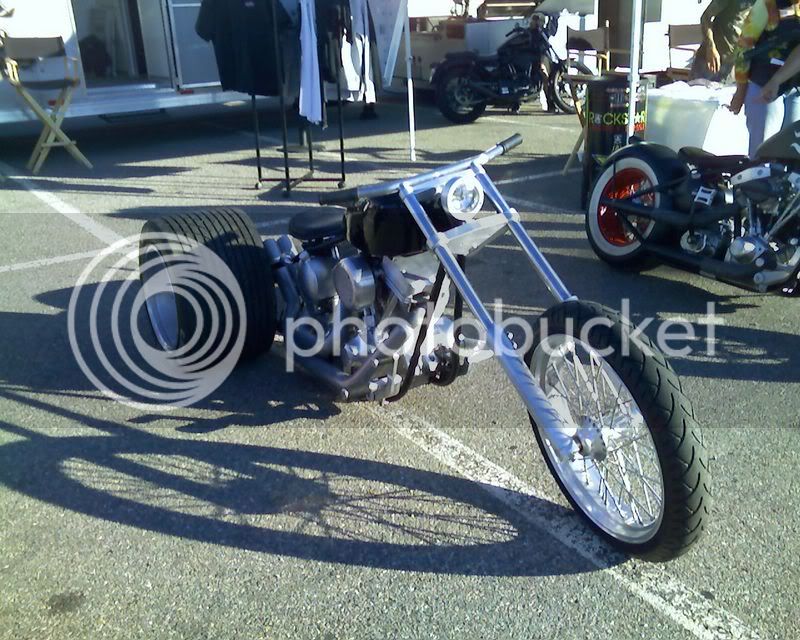 And if I didn't know better I would of swore that Woodsy was stalking about. 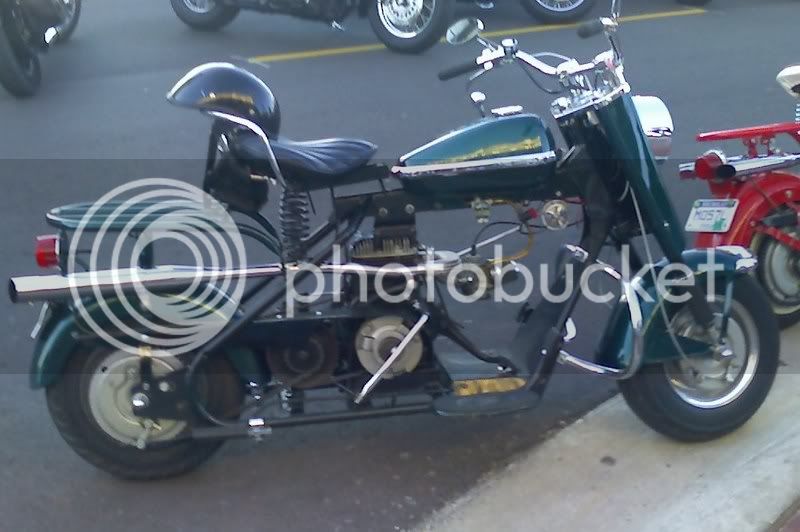 If ya get the chance head downtown and check this out. Yea its a Hardly-fest but its still darn cool. Then Harley guys throw more bling at there street iron than DW does his woods rides :laugh:
Dirtbikes are more fun than a new tub of butter!
U

Paul Kops bike there too. Maybe more bling'd out dirt bikes should be there. I need to get outa the yard and see some of this.
Johnny (pop pop) Uchytil
Y

YZMAN400 said:
......And if I didn't know better I would of swore that Woodsy was stalking about.
Click to expand...

Sure enough...Ya had to know he would be down there 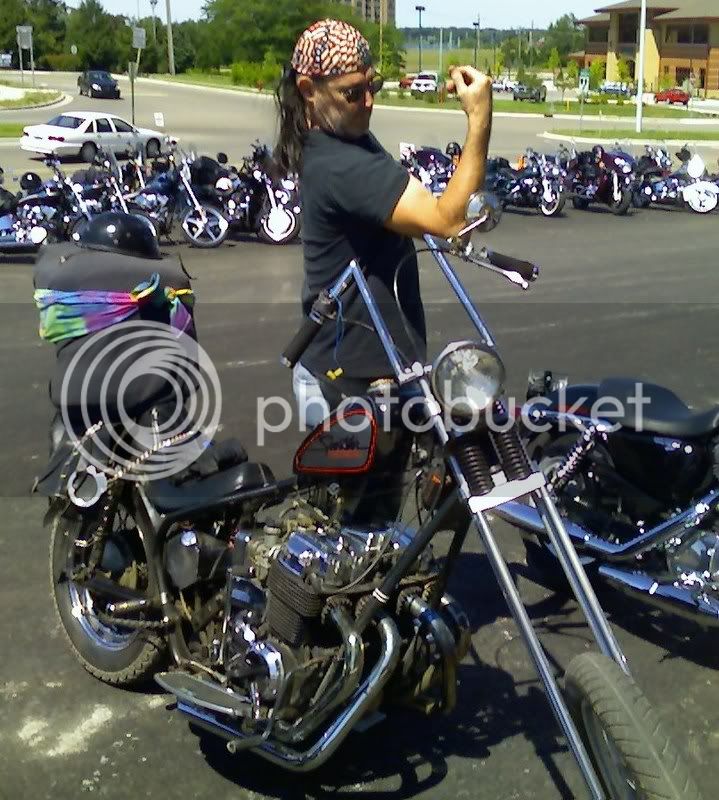 and a few more 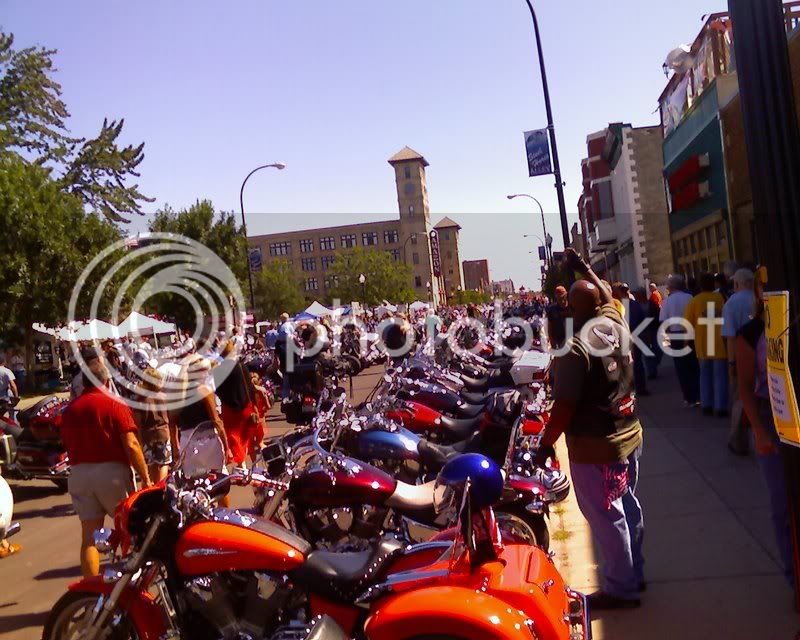 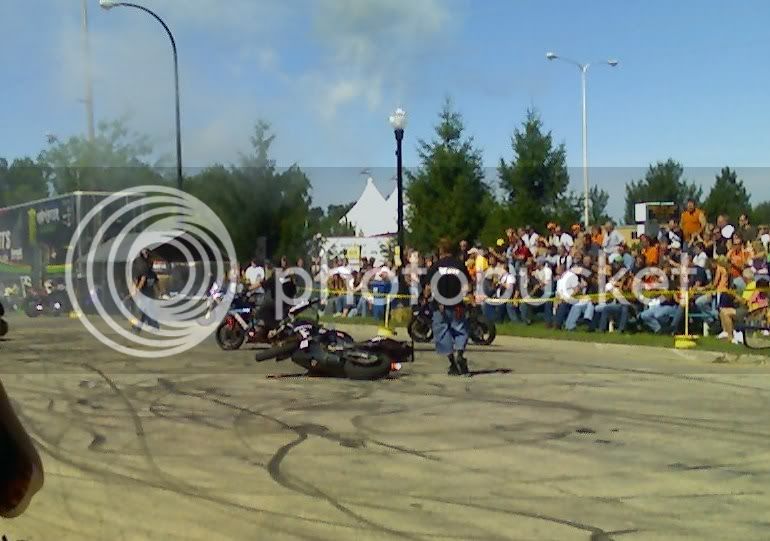 I may have to head down there on the CRF250x just to see what strange looks I get...lol
Dirtbikes are more fun than a new tub of butter!

B
Looking for Riding spots in Northern California