Menu
Log-In
Register
Install the app
You are using an out of date browser. It may not display this or other websites correctly.
You should upgrade or use an alternative browser.

News Justin Cooper - Out for 2022 Supercross? 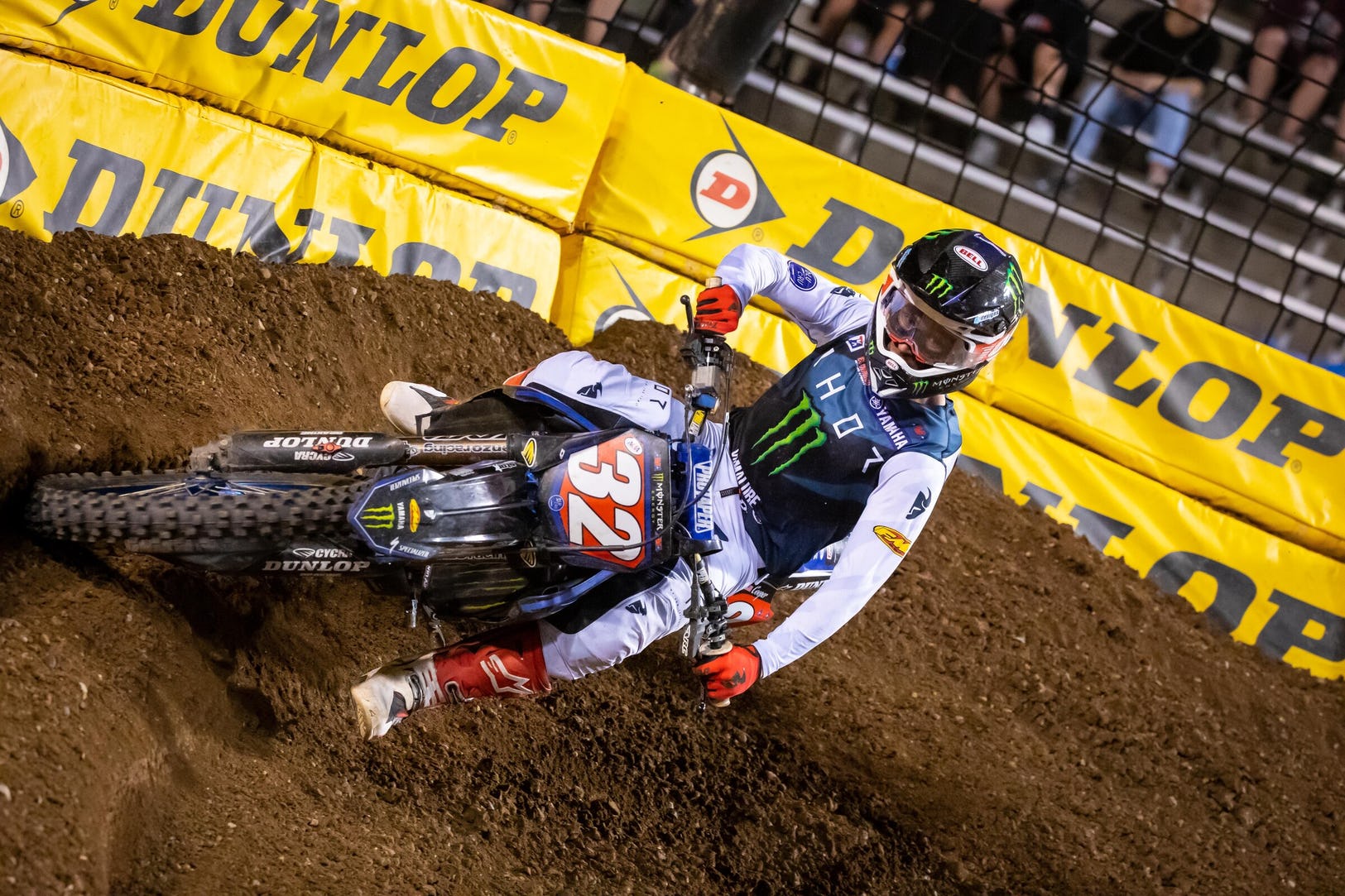 RacerX is reporting that Yamaha's Justin Cooper suffered a broken foot in a practice crash, that may end his entire 2022 campaign. To make matters worse, due to AMA rules, Cooper would have only this year of eligibility left in the 250SX class to defend his title before being pushed into the 450 class. Star Racing Yamaha has entered Colt Nichols into the West opener at A1, as defending East champion.
Please Support DirtRider.Net Donate
Share:
Facebook Twitter Reddit Pinterest WhatsApp Email Share