You are using an out of date browser. It may not display this or other websites correctly.
You should upgrade or use an alternative browser.
N 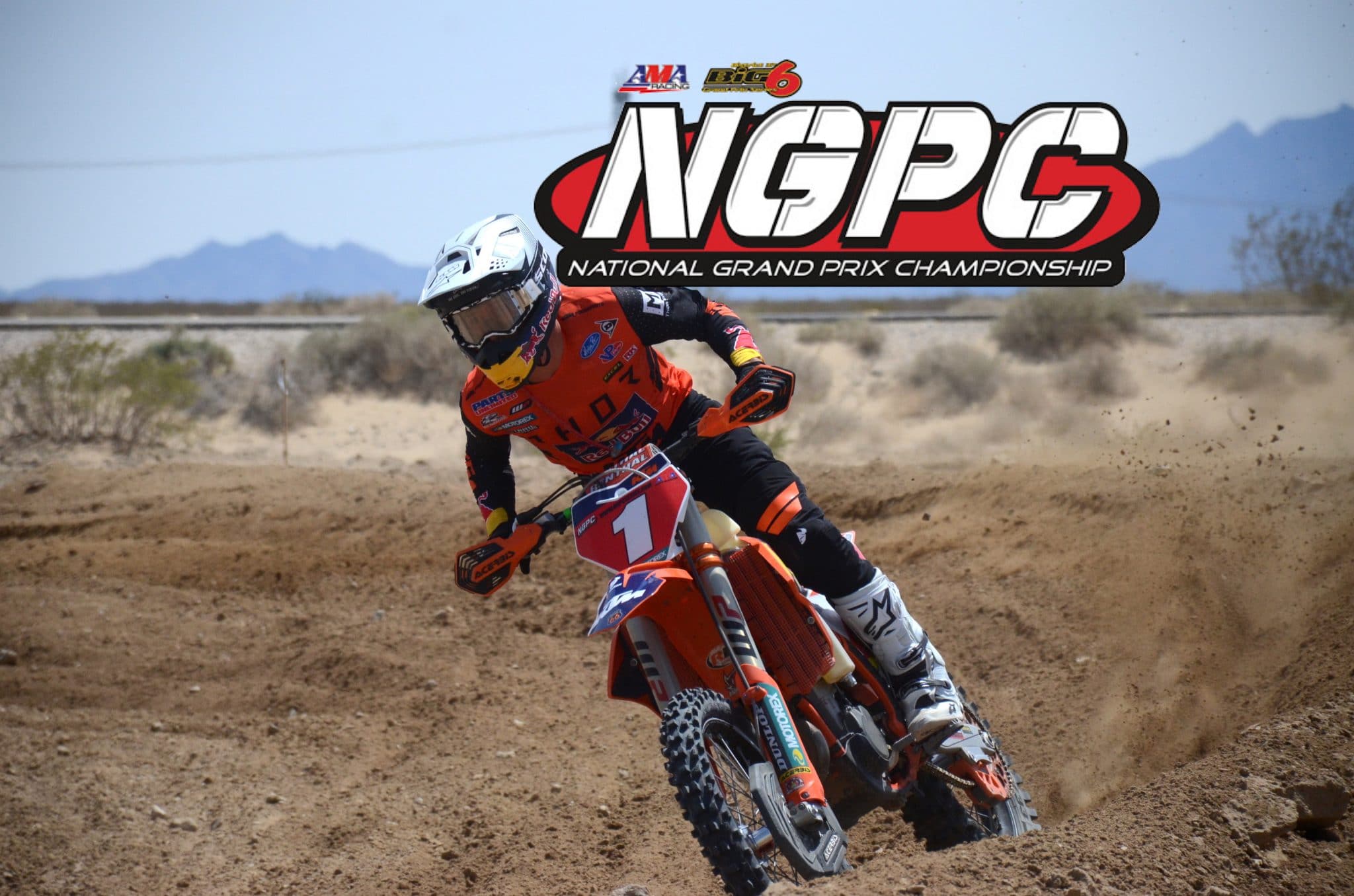 The FMF AMA National Grand Prix announced their ten-round race series for next year in which the series will travel to most of its traditional locations and continue its trek across the West Coast racing in the likes of Utah, Idaho, and Arizona. The series is known for its family atmosphere and classes for all to enjoy a weekend at the races! The NGPC series grows the attraction of most manufacturers such as KTM, Husqvarna, Kawasaki, Honda and Yamaha and is the premiere off-road series on the West Coast. The series will go as followed, Round 1: January 14th-15th, SoCal MC, Delano, CA Round ...

A motorcycle racing/news magazine and website in the US, a weekly print publication from 1965 to 2010, now a weekly digital magazine. Subscribe for free!