You are using an out of date browser. It may not display this or other websites correctly.
You should upgrade or use an alternative browser.
S 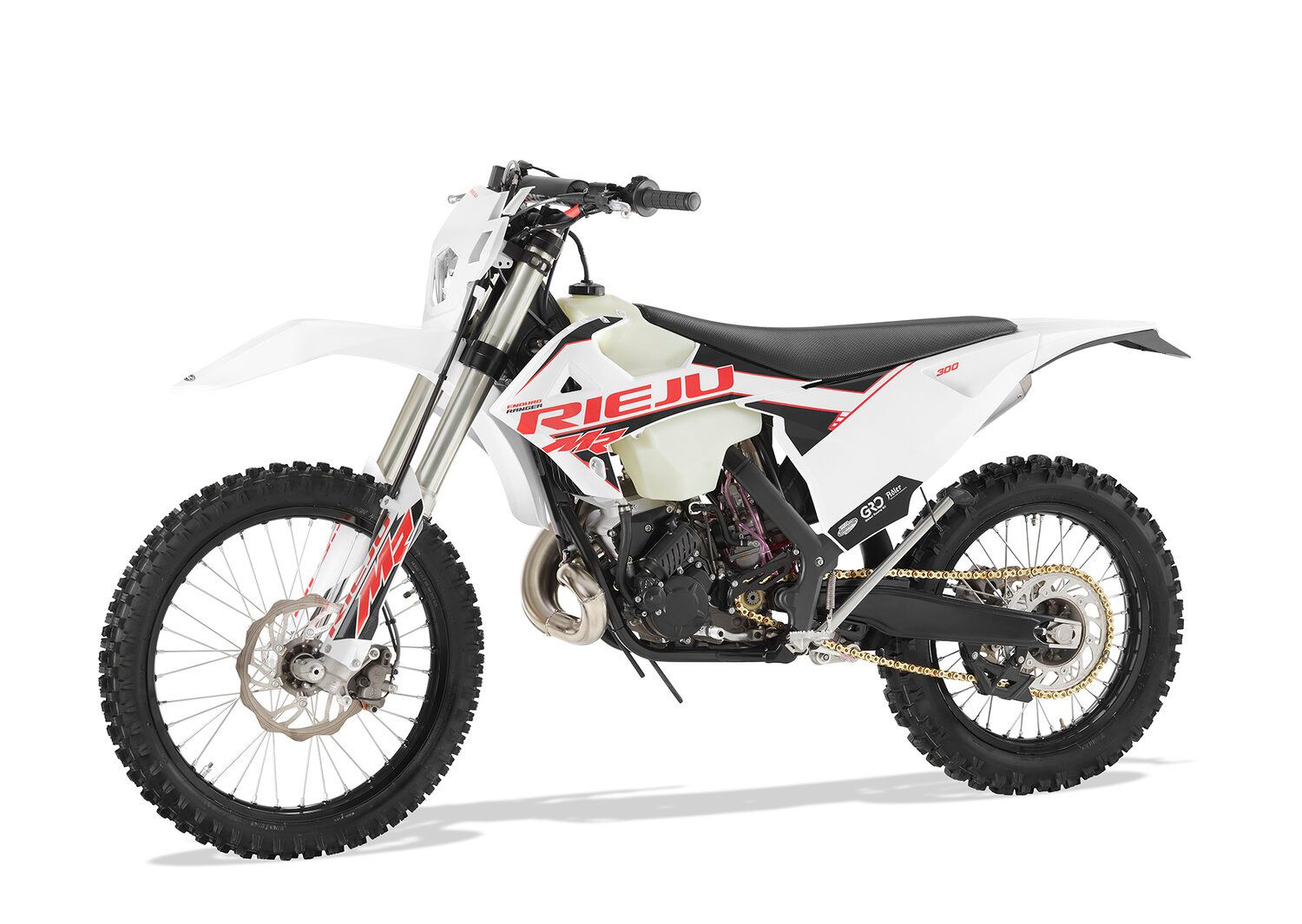 Rieju is a Spanish manufacturer that has a history that’s deeply rooted in two wheels. The company, founded by Luis Riera Carré and Jaime Juanola Farres, started out making bicycle accessories back in 1934 and eventually manufactured motorcycles in 1953 onward. Later, in 2019, Rieju announced that it acquired and rebranded the older GasGas enduro platform, which included the GasGas EC, XC, and GP 250cc and 300cc two-strokes.Rieju’s MR Ranger 300 (shown) and MR Ranger 200 are user-friendly two-stroke trailbikes from España. (Rieju/)Now, in the 2023 model year, the manufacturer produces ni ... 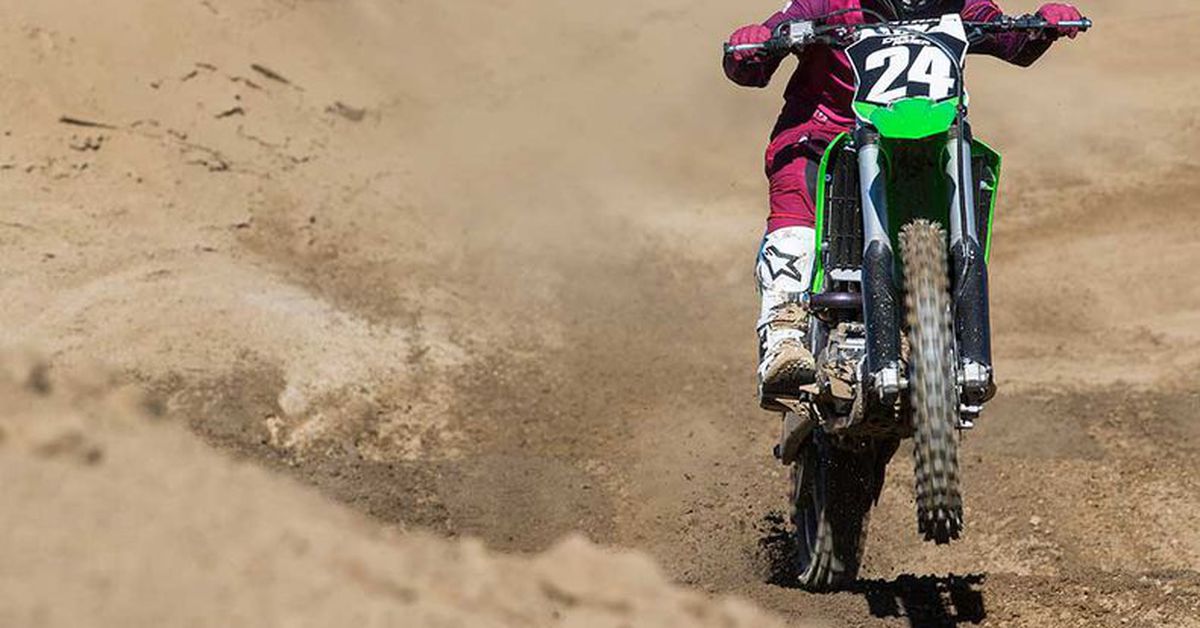