First shot with the MkII since the repairs were made, and it looks like they fixed it up.

Here's a few for now. I'm just too wasted to to any more now. 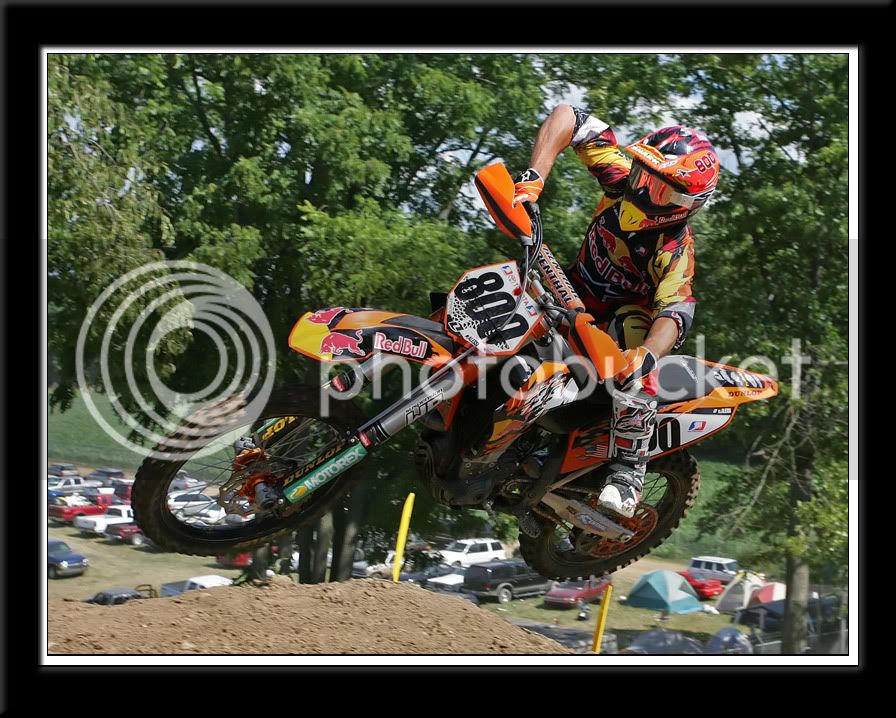 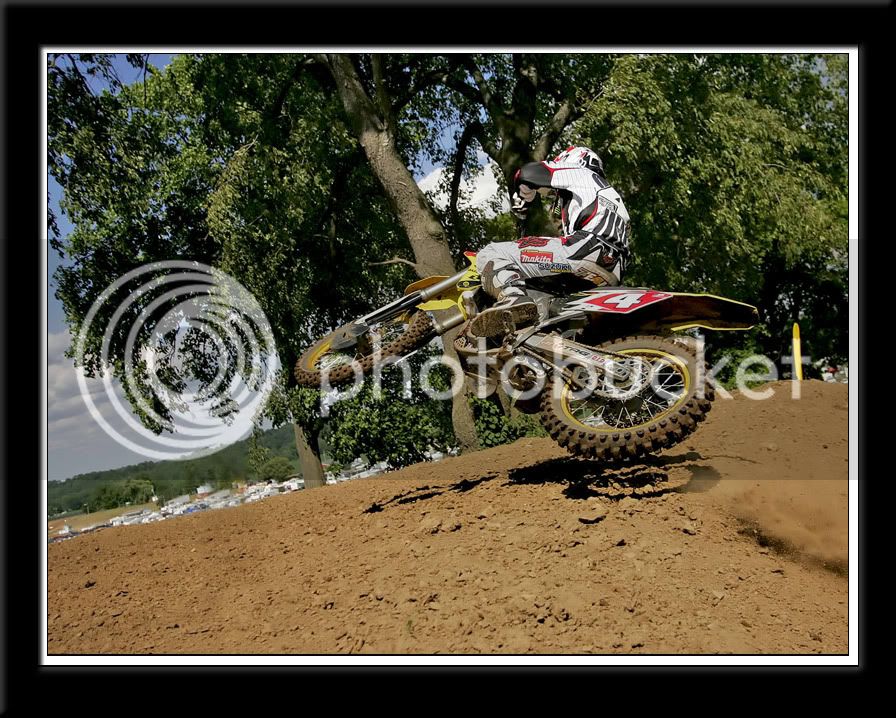 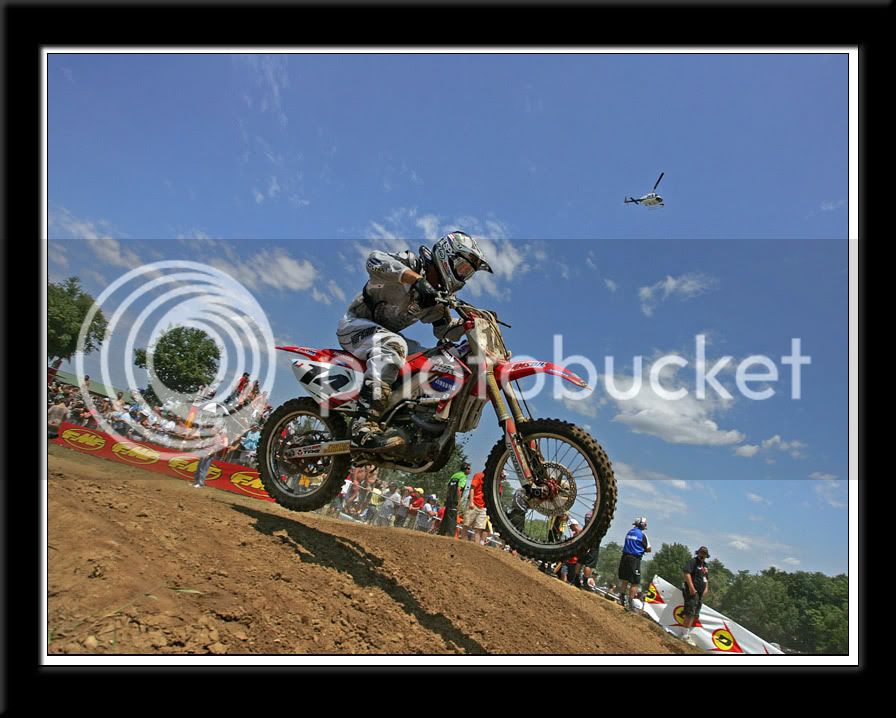 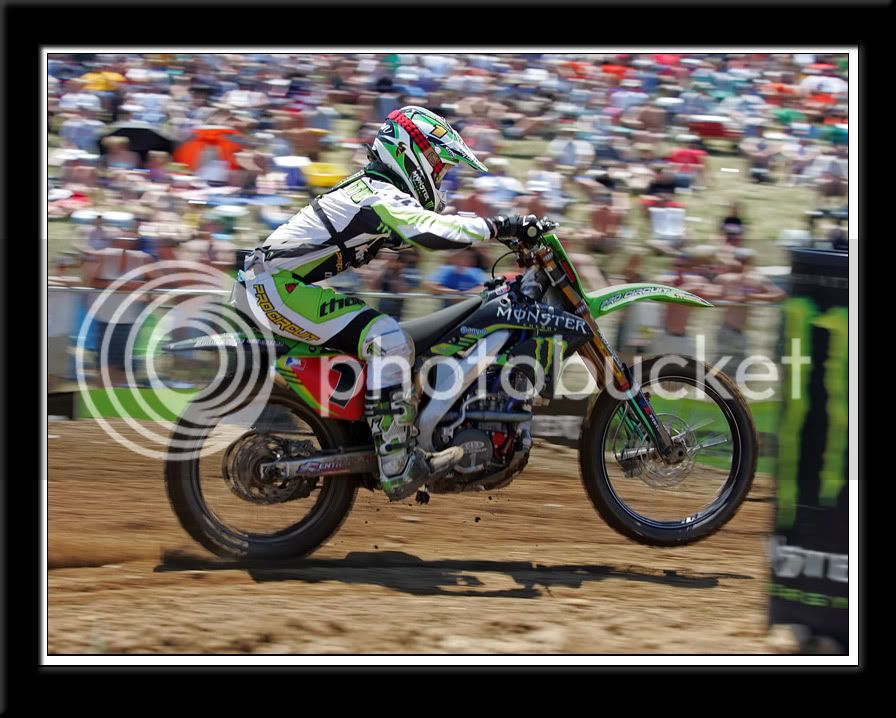 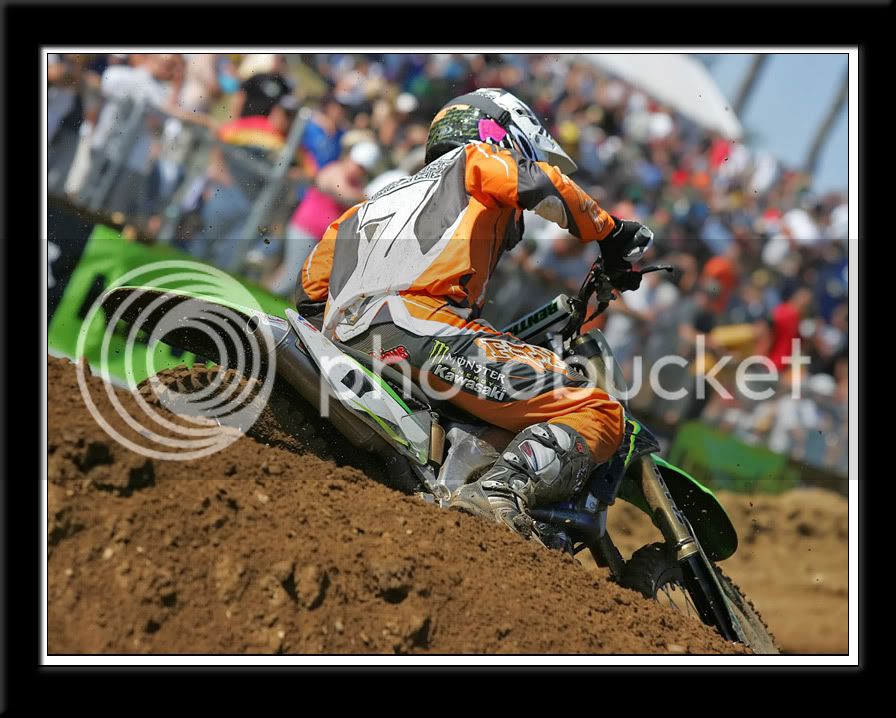 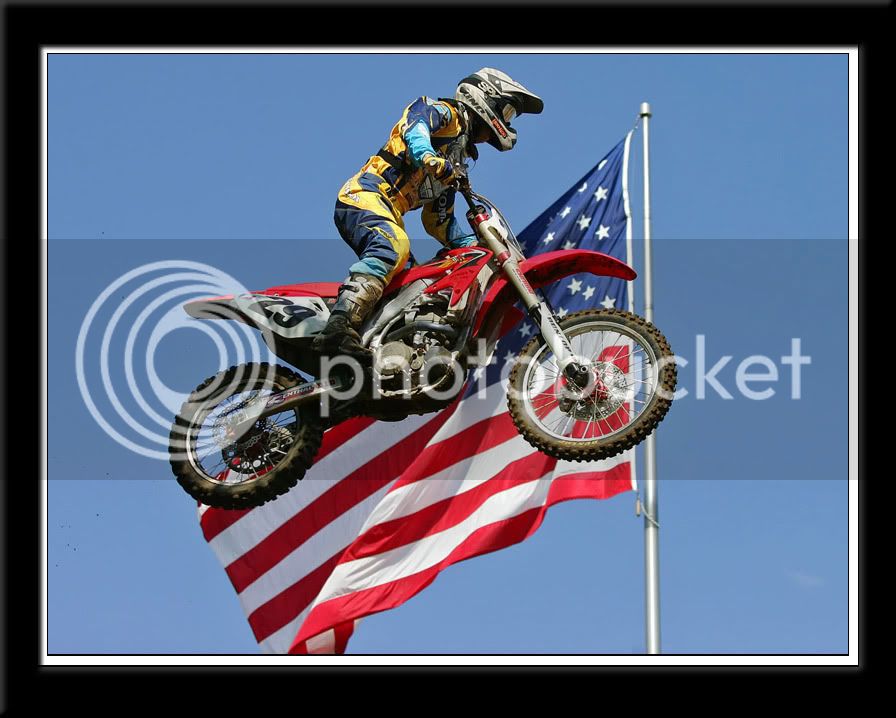 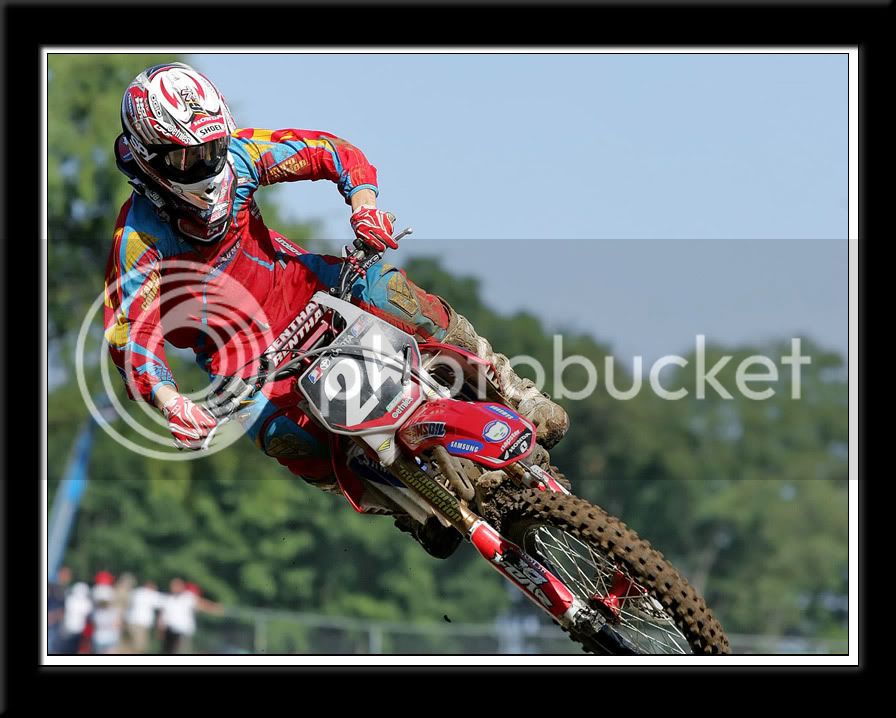 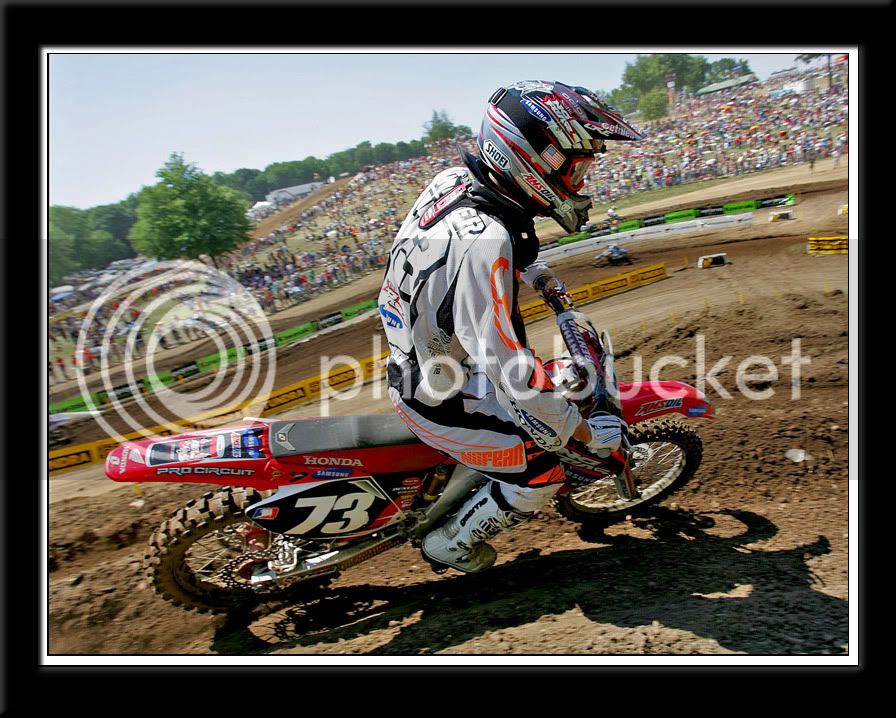 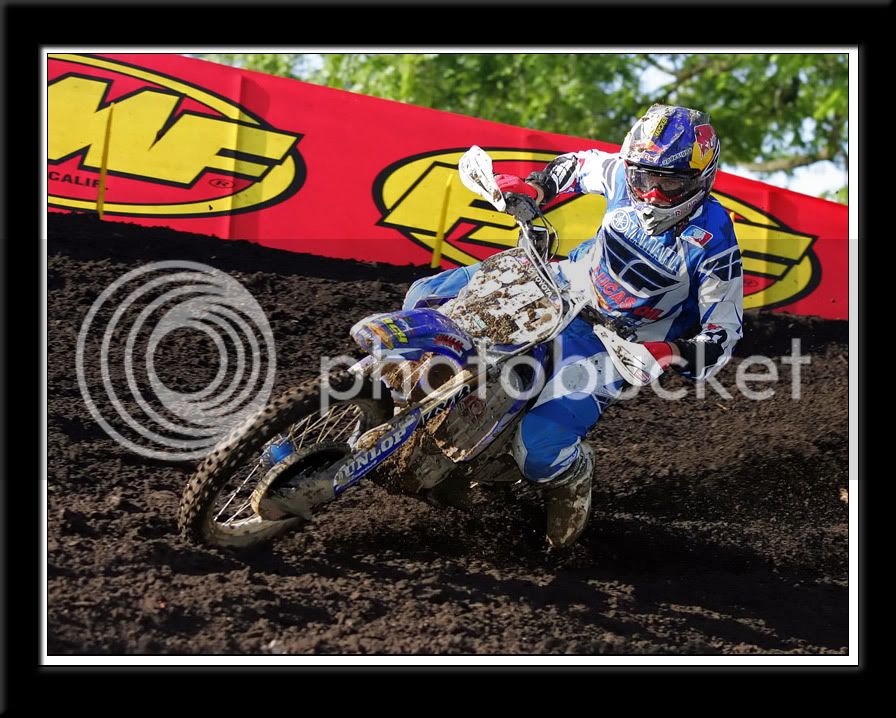 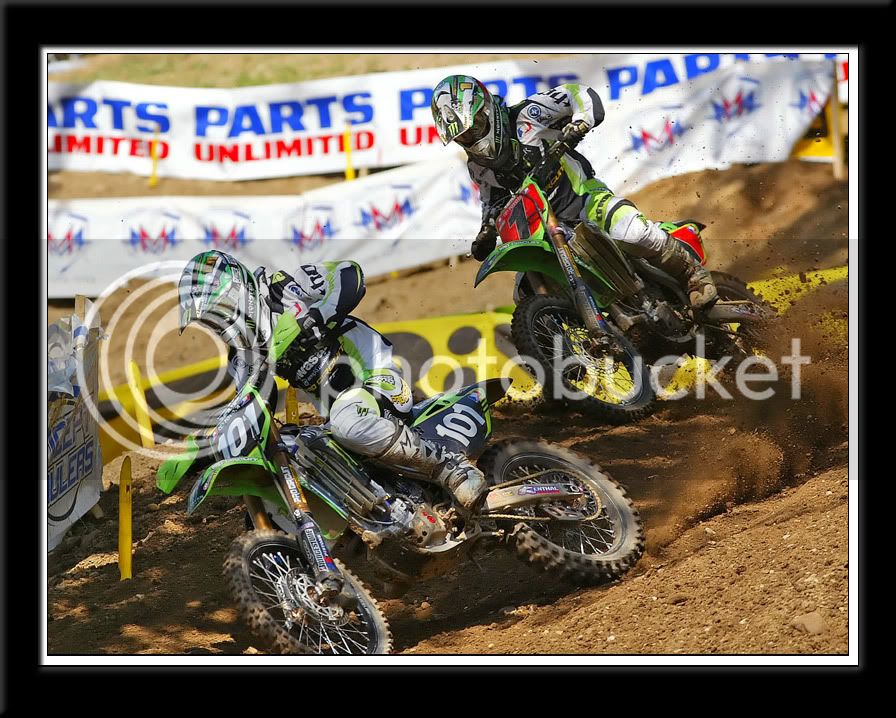 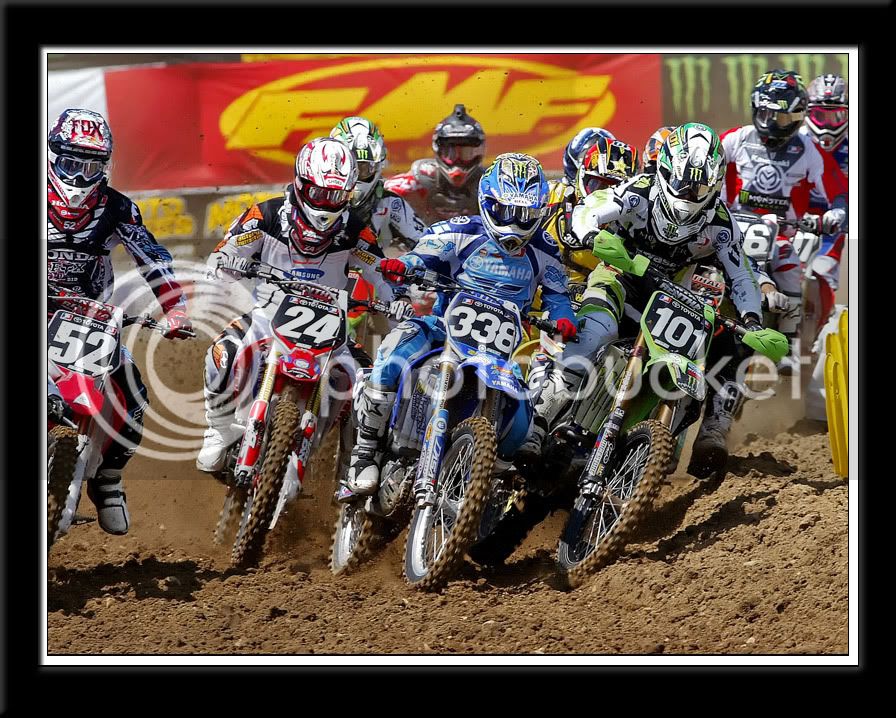 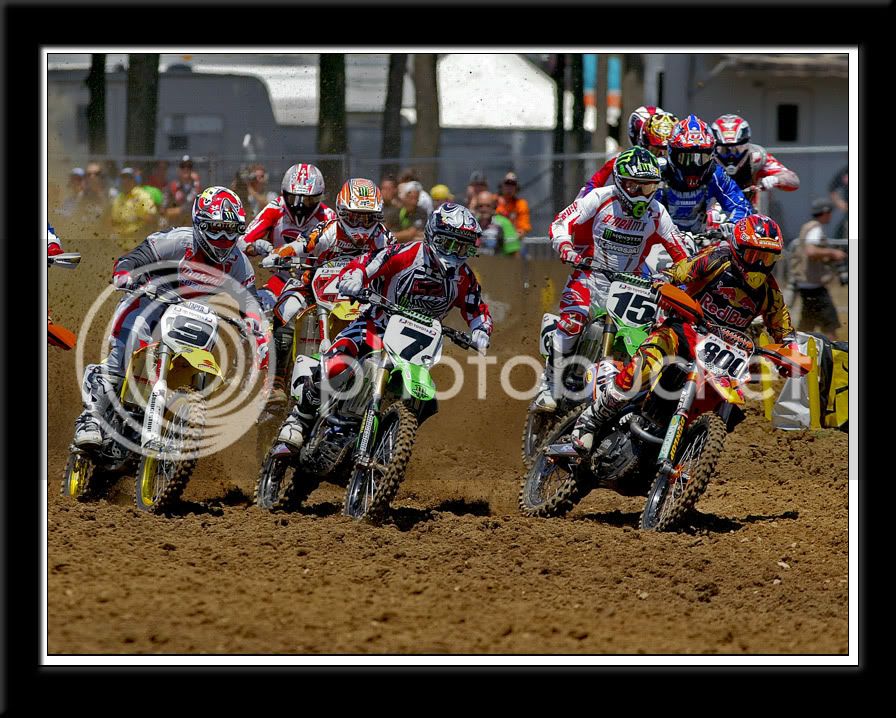 Thank you I loved them all.

What lens diid you use on the one of Weimer?

and the Flag as a backdrop is awesome
Participating in sports doesn't build character...IT REVEALS IT!!! Let the kids have fun riding and racing
http://www.teamvrm.com/rider_profil...E on VRM Racing the place to get sponsorred]

That's some great stuff mister. Thanks for posting them.
"Aspire to be less wrong" .... Elon Musk.
Please Support DirtRider.Net Donate

I was considering getting something wider than my 24-70, but was thinking more along the lines of a fisheye or the Sigma 10-20 but have seen a bunch of poor reviews about how soft the Sigma is on the edges. After closing the deal on a mkII I'll have to make due with my 24-70 as the widest I use, at least it will be a little wider with the 1.3 crop of the mkII sensor than the 20D's 1.6.
Support DRN!!

#9
Beautiful work, Emile. I tried for three years to get a shot like the one you have of Shorty in front of the flag. Needless to say, I failed miserably!

Lou, that was a tough shot to get. I couldn't see the bikes aproaching the jump, so I just had to point the lens in the general direction of where I thought they would be, then track them for a split second until they reached the flag. This is for sure one of those deals where you would have troubles with the focus speed of the D-Rebel.

WOW. you have outdone yourself, eveyone of those is a cover shot!

The first pic on the second set is a perfect Fourth of July photo. Oh yeah.

I was just reading the racerX article "Sign of the (lap) times: Red Bud", and realized "hey I've seen those shots somewhere else before." Good work.

patto3 said:
I was just reading the racerX article "Sign of the (lap) times: Red Bud", and realized "hey I've seen those shots somewhere else before." Good work.
Click to expand...
Ya, glad you noticed that. :cool: They said they were going to use some more on Friday so check back. I sent in a whole whack of photos, so hopefully they run 1 or 2 in the next issue.

Great job on the shots Squid. No question about the camera being fixed.:cool:
"another beautiful theory beaten to death by a gang of ruthless facts..."